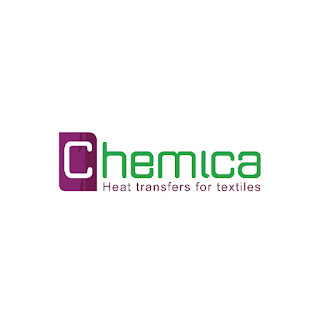 Chemica was founded in Saint Etienne, south-east France, in 1983, and began as an adhesive film manufacturer before quickly specialising in heat-transfer films for textiles.
Over the last decade, Chemica has focused on offering an ever-expanding range of heat-adhesive films that have set new standards in thinness, trend-leading "Fashion" motifs and 3D effects.
Chemica has followed the rise of digital print technology and the development of custom design solutions by bringing out printable versions of its heat-adhesive transfer films that can be used with a range of inks and printers.
With subsidiaries opening in the USA in 2007 and Hong Kong in 2011, Chemica has become a global name in textile marking.
Chemica currently sells its products in over 75 countries worldwide, primarily through its distribution network. Our company enjoys a reputation for highly stable, high-quality products, most of which are certified as harmless to babies' skin in accordance with OEKO-TEX Standard 100 Class 1. 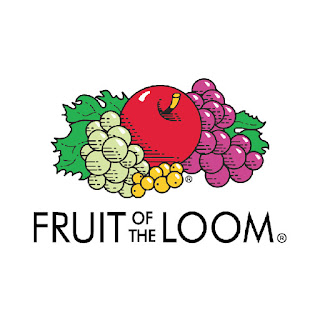 Fruit of the Loom Fruit of the loom is an American company that manufactures clothing. They are one of the largest company that offers various types of clothing like printable t shirts. Fruit of the loom launched different types of t shirts that are of premium quality and ensures comfortability. T shirts of Fruit of the Loom has consistency in colours across all men, women and childrens sections. The company also uses eco-friendly dyes and has run through several testings to achieve and maintain the colour’s consistency. Fruit of the loom uses the finest raw materials like cotton. Their 100% cotton shirts are manufactured with a fine knit gauge that is best for printing. They only use their ethically produced yarn and all their produced garments are Oeko Tex Certified 100 approved. This signifies that the garments are safe and has no harmful substances for humans and the environment. The company has set their very own standards called the fruit code, not only for the Fr 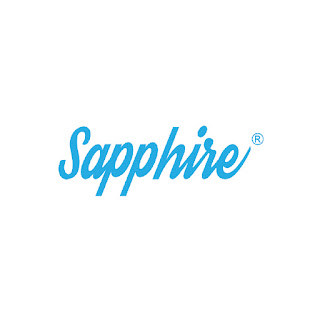 Quality machine that creates quality finished products. Story: Sapphire heatpress machine was launched in the year 2015. Supplying various types of heatpress machines all over the Philippines. The brand was also estimated to sell 10,000 units of heatpress machines in just 2 years. Sapphire was the first to offer complete set of third generation heatpresses at an affordable price. Sapphire vows and commits to continuously offer the needs of the market of personalized printing industry. Offering mugpress, cap press, plate press, multifunction heatpress and different sizes of t shirt heatpresses either manual or automatic, Sapphire ensures to develop advancement and innovation. Top of the line raw materials, well-developed research and development facility before and after production and quality assurance check, Sapphire heat press guarantees to produce quality outputs for different types of printing solution. 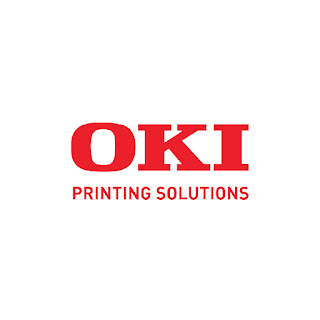 OKI White Laser Toner Printer of Japan is perfectly bundled with Forever Paper of Malaysia. OKI was a manufacturer of printers that headquarters is located in Japan and operates in over 120 countries. OKI the professional A4 white toner printer, prints in any colour, including white, dark and transparent media. An innovative technology that offers more flexibility for in-house printing, proofing and production. It has a STANDOUT WHITE printing capabilities that produces solid, vibrant and outstanding finished products both on dark, soft and hard surface.